Warning: "continue" targeting switch is equivalent to "break". Did you mean to use "continue 2"? in /nfs/c04/h06/mnt/59359/domains/cannonfoundsoundation.com/html/wp-includes/pomo/plural-forms.php on line 210
 Staff - Found Soundation Recording Studios
Skip to content 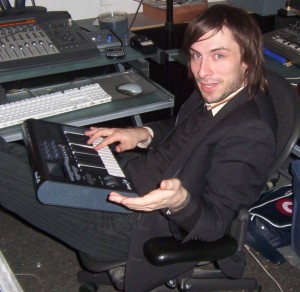 Hi, my name is Jesse Cannon. Over the past decade and a half or so, I’ve worked in nearly every aspect of the music business. Most notably, recording bands like Animal Collective, The Misfits, The Menzingers, Man Overboard, Basement, Transit, Thank You Scientist, Somos, Leftover Crack etc. I have been lucky enough to master records for acts like Brand New, NOFX, Bad Books, Real Friends, Acceptance, Kevin Devine and over a thousand more. I’ve also worked under producers like Ross Robinson and Steve Evetts with groups like The Cure, Limp Bizkit, Dillinger Escape Plan, Saves The Day, Senses Fail and A Static Lullaby as well as spending years working under esteemed mastering engineer Alan Douches at West West Side Music,

I run a studio called Found Soundation 5 minutes outside NYC in Union City, NJ. Aside from that I am one of the co-founder of Noise Creators and host our awesome podcast. I wrote the top rated music business book on Amazon Get More Fans: The DIY Guide To The New Music Business discussing every tool a band has available to promote themselves. The book is now in it’s fourth edition.  As well I also wrote Processing Creativity, the most popular book on creativity in music and work at Atlantic Records developing podcasts as well as hosting the Inside The Album Podcast.

I love working with bands to figure out how to make a record that’s as emotionally powerful as possible. Despite my busy schedule I always have time to fully devote myself to making a great record,  mix or master.

To talk to me, please email musformation@gmail.com 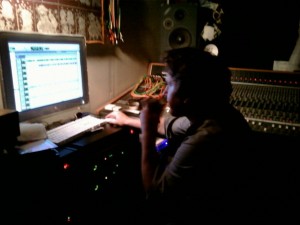 Mike has been working with Pro Tools since he was 16 years old, around the same time he met Jesse Cannon and started working as an assistant at Cannon Found Soundation, and growing into an accomplished producer and engineer. Not only working as a producer/engineer at CFS Mike has worked with some of the best engineers and producers such as Steve Evetts, Alan Douches and Alap Momin along with hundreds of amazing bands in a variety of genres. Bands often are amazed with the contributions Mike makes to their songs. He is often described as one of the best deals in recording and is always described as going above and beyond the call of duty for the projects he takes on.

To talk to me, please email mikeoettinger@mac.com 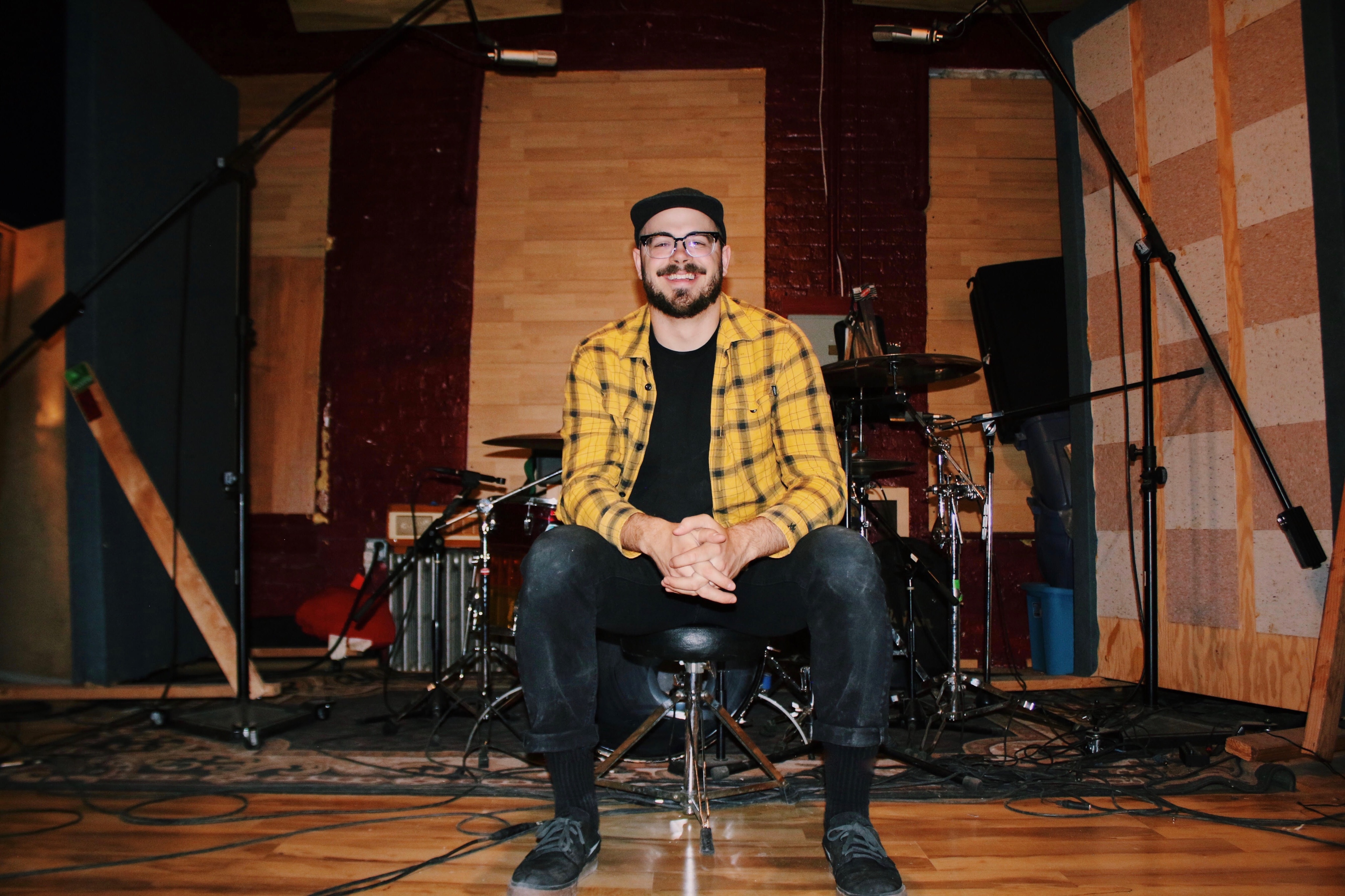 On a similar path to many recording engineers before me, I got my start recording demos for my high school band when we couldn’t afford to pay a real engineer. After diving in and making failed attempts at a quality recording, I found myself completely obsessed with the production process.

In 2010 I moved to Orlando, FL to study recording full time at Full Sail University. While there, I made a network of musicians and fellow engineers that built the foundation for my future as a recording engineer.

After graduating, I took whatever recording, sound design, and live work I could get all over the east coast. I did stagehand work everywhere from The Hamilton in DC with Blues Traveler, to the Tampa Bay Buccaneers Stadium with Kenny Chesney.

My first formal studio experience was interning at The Imagination House in Orlando. While there, I worked on voiceover audio for Disney and Universal Studios, and did sound design for rides at theme parks.

After a few years of meeting countless artists and bands, I started Pineapple Record Co. in 2014 with the mission of building community in the local Orlando music scene. I worked with friends on production of their records from start to finish; taking a DIY mentality to recording wherever we had to in order to get it done. I made do with makeshift recording spaces in houses and garages to complete projects when friends couldn’t afford to go to a traditional studio.

After a long bout of complacency with my day job, I took a leap and moved to NYC in 2017 to work at Cannon Found Soundation and pursue a career in recording full time. Since landing in Brooklyn, I’ve had the wonderful opportunity to work with dozens of artists, join a band, and fulfill my drive to create with artists for a living. I’m looking forward to working with you, let’s make a record!

To talk to me, please email briandimeglio@gmail.com